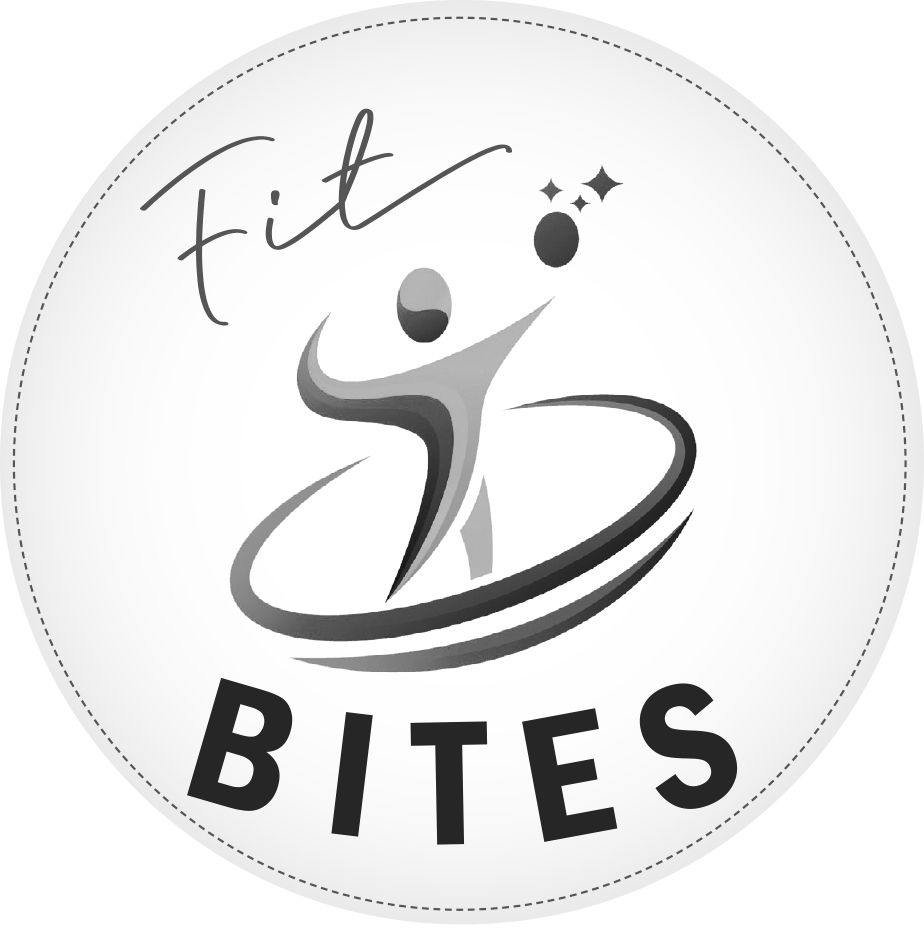 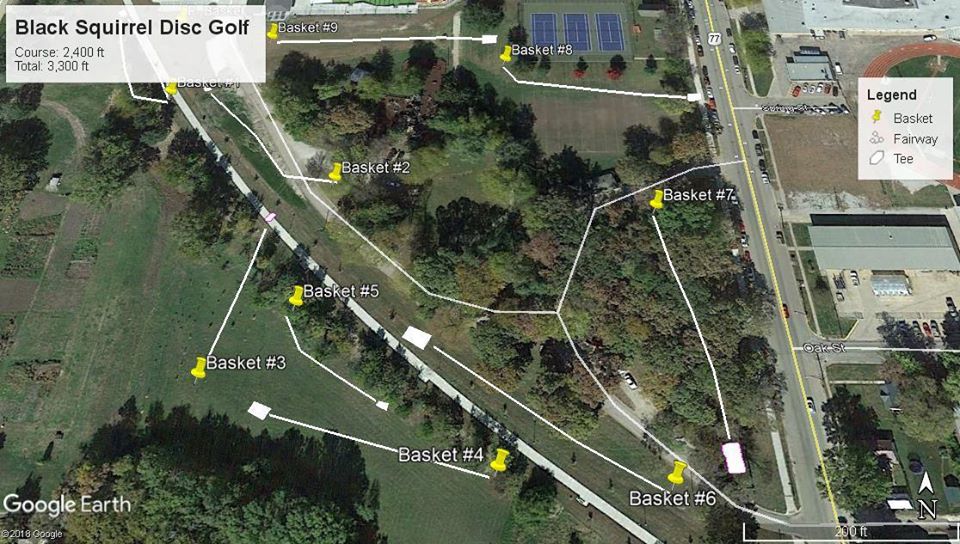 The disc golf course in City Park has its challenges, but nice weather and the course design should be attractive to all players during COVID-19.

A nine-hole disc golf course is woven around City Park and offers plenty of challenges for the novice to the expert thrower. Discs are available at Idntiteez, Fragel said.

Disc golf is a sport where players attempt to throw a disc into a basket in the fewest throws possible. The rules are similar to golf. One point is counted for each throw and when a penalty is incurred.

Players throw from a tee box. The player whose disc is farthest from the basket will throw next. Players throw from the spot where the disc comes to rest. Fairway throws must be made within a foot close to the marker disc and without going over the lie. The other foot may not be closer to the hole.

Putting throws start 10 yards or closer. The hole is completed when a person lands a disc in the basket or the metal chains attached to the basket.

An unplayable move is any disc that rests six-feet above the ground. The disc must be thrown from a new lie on the ground, directly underneath the unplayable lie. The player is accessed one point for a throwing penalty.

A penalty point is also given for throws that land out of bounds. The next throw is made from the point where the disc went out of bounds. Out of bounds is defined as going over a fence, into water, in a tree, on the street or across the street.

Players should follow etiquette on the course. Do not throw until the players ahead of you are out of range; yield to people in the fairway; yell “fore” if a disc flies  close to a player on the course or if playing through a group in front of you; do not throw a disc if a car is on the street, and do not litter, Fragel said.

A total body workout that focuses on a certain amount of reps for eight exercises. Do as many rounds in a 25- to 30-minute time limit as possible. Adjust sets and reps if necessary, Wright said.

Warm-up is to learn the moves. Do one set of a 10-second plank hold (elbows and toes are all that touch the ground); 10 jumping jacks; eight crunches (lay on the back, feet flat on the floor, lift shoulders 2-3 inches off the ground); eight vertical jumps; six bicycles (lay on the back with hands behind the head, lift feet off the ground, bring the left knee to meet the right elbow and then the right knee to meet the left elbow for one rep; six hand-release push-ups (from a push-up position, raise the body and lift hands 2-3 inches off the ground, drive them back into the floor for one rep); five V-ups; and five burpees.

“Why this works is that by doing tough moves but at a moderate rep range and then switching to a different move, your body will slightly recover since that muscle group is not being maxed out,” Wright said.

Make a paper golf ball out of three pieces of paper. Form two small balls and then wrap them in the third piece of paper to have something that looks like an inflated golf ball.

Other items are bowls or buckets, towels of different colors and boxes. One towel should be the tee box. The other towel will serve as a water hazard. The boxes are sand traps. The bowls are the holes.

Compete against brothers, sisters and/or parents.

Sorry, there are no recent results for popular videos.

Sorry, there are no recent results for popular commented articles.